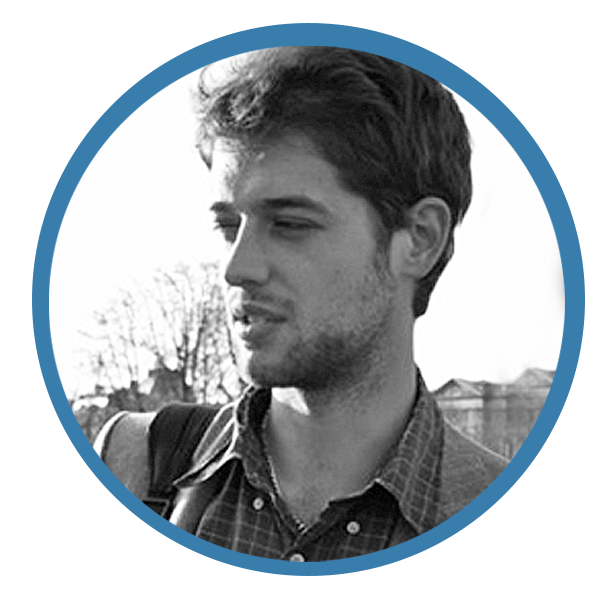 Dr. Juan Olvido Perea-García holds a PhD from the National University of Singapore,
where he specialises in evolutionary, functional and genetic aspects of eye colouring in
primates, including humans. He has worked with non-human animals housed in
institutions in Europe and Asia. His publications include research on morphological and
comparative description, as well as behavioural, endocrinological or enrichment
aspects, for which he has used established methodologies as well as innovations
motivated by his own interests. He is currently a postdoctoral researcher at Leiden
University.