Plus Ethics participated on 7 and 8 February 2019 in the conference “Towards a criminal law based on empirical evidence”, at the University of Granada. The event is part of the NEXO project, Criminology, Empirical Evidence and Criminal Policy.

Among the different working groups, three members of Plus Ethics participated in the II round table: “Attitudes and perceptions of crime”. Prof.  Castro-Toledo, co-founder of Plus Ethics, and Prof. Fernández-Castejón presented the conference “Do we want a retributive or restorative justice? A study on attitudes towards justice in Spain “. Also, Ana Belén Gómez Bellvís presented her results under the title “The effect of the context on preferences regarding the punishment of crime:two empirical studies on the permanent remainable prison in Spain”.

The NEXO project, funded by the State Research Agency of the Ministry of Economy and Competitiveness of Spain, has a participation of more than fifteen researchers from various national and international universities. NEXO project addresses the possibilities and limits of the incorporation of criminological scientific evidence to the legislative policy in criminal justice, specially to the decision on the criminalization of behaviors and the increase in penalties. 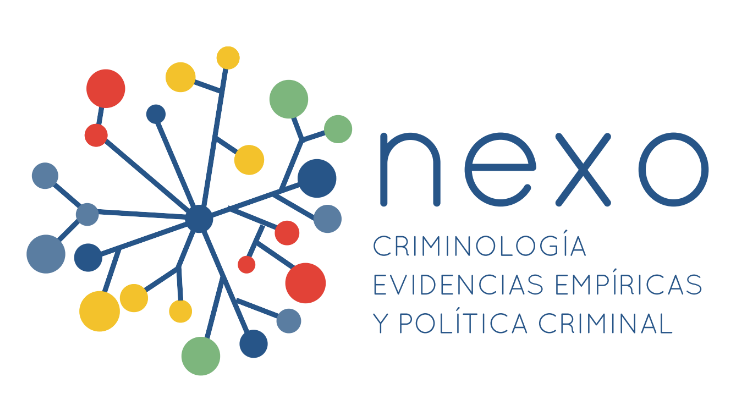