“The chronicle of an inefficiency foretold” by Ana B. Gómez-Bellvís 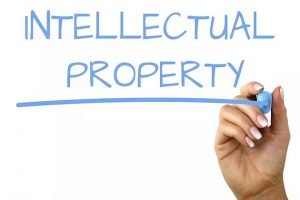 For the completion of her study, Gómez-Bellvís has got a sample of 822 subjects. The purpose of her research was to analyse the prevalence of different intellectual property infringement behaviours on the Internet and determine the influence of factors associated

with compliance. To this end, a design based on previous research on about legal compliance has been used, with the objective of measuring the frequency of behaviours and their relation to the classic variables of the deterrence approach, and variables from other approaches such as social influence and legitimacy approaches.

The results she obtained suggest that compliance with intellectual property on the Internet is more related to the prescriptive and descriptive social norm and to the moral judgment that participants make about their own behaviour than to the classical variables of perceived severity and certainty punishment. Finally, it points to a possibility of improving preventive strategies through the knowledge of how people behave towards certain social phenomena.
Find the whole article: http://www.indret.com/pdf/1430.pdf